Blog - Musings from the mind of a bespoke dressmaker.

Wedding advice, fashion, history, photoshoots and behind the scenes.

See lots of pictures of previous clients on my portfolio pages

Gender bias: Why do we need equal opportunity in upbringing? 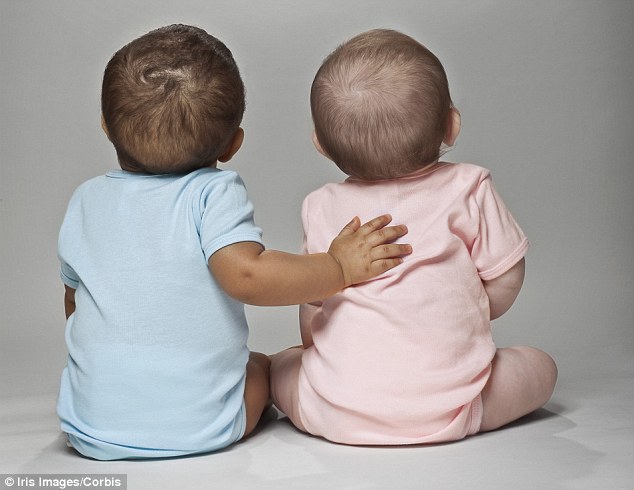 Marilyn Monroe was a size 16… or so they say! The nightmare that is women’s sizing today. 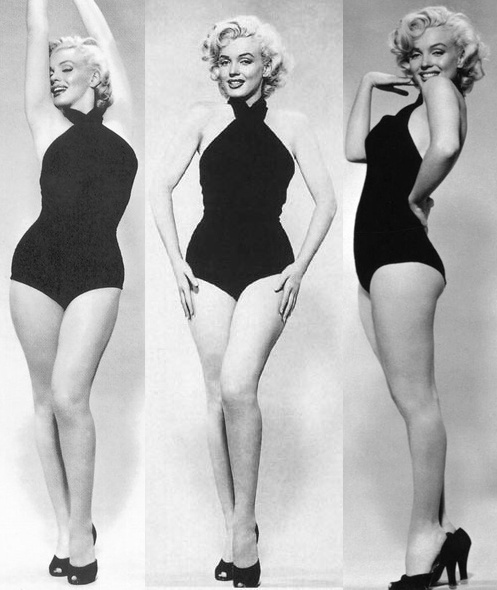 If you have ever despaired of understanding sizing in the shops, rest assured, you are not alone. Why are you a size 14 in one shop and a size 18 in another? Unless, of course, you have just eaten A LOT of cake in a cafe in between the two shops my musings below may... 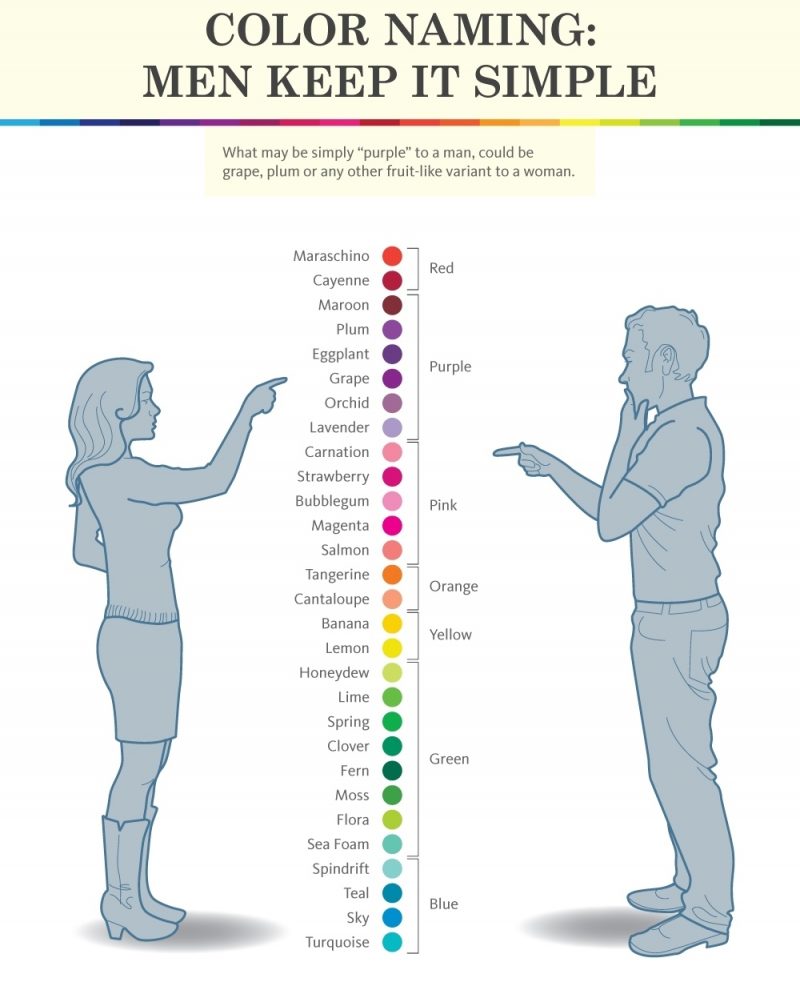 Until wash-fast chemical dyes were widespread (1940’s/50’s) most children were dressed largely in white, whether boys or girls, right up until the age or six or seven. Of course they did wear other colours too, but white was practical as the clothes and nappies could be bleached. As they grew up styles were chosen?that were... 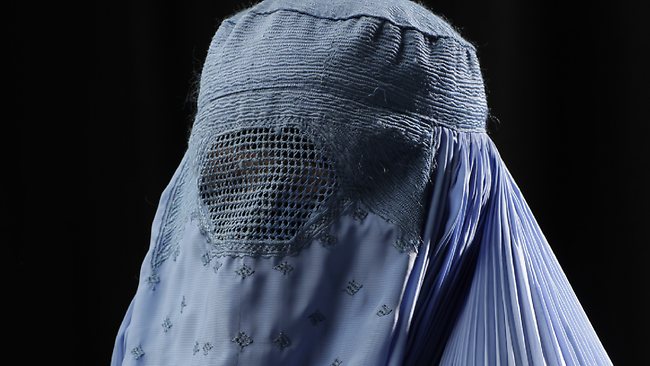 Should we ban balaclavas because a few criminals choose to wear them? People have as much right to wear a bikini without being hassled as a burkha and I will defend their right to that choice.